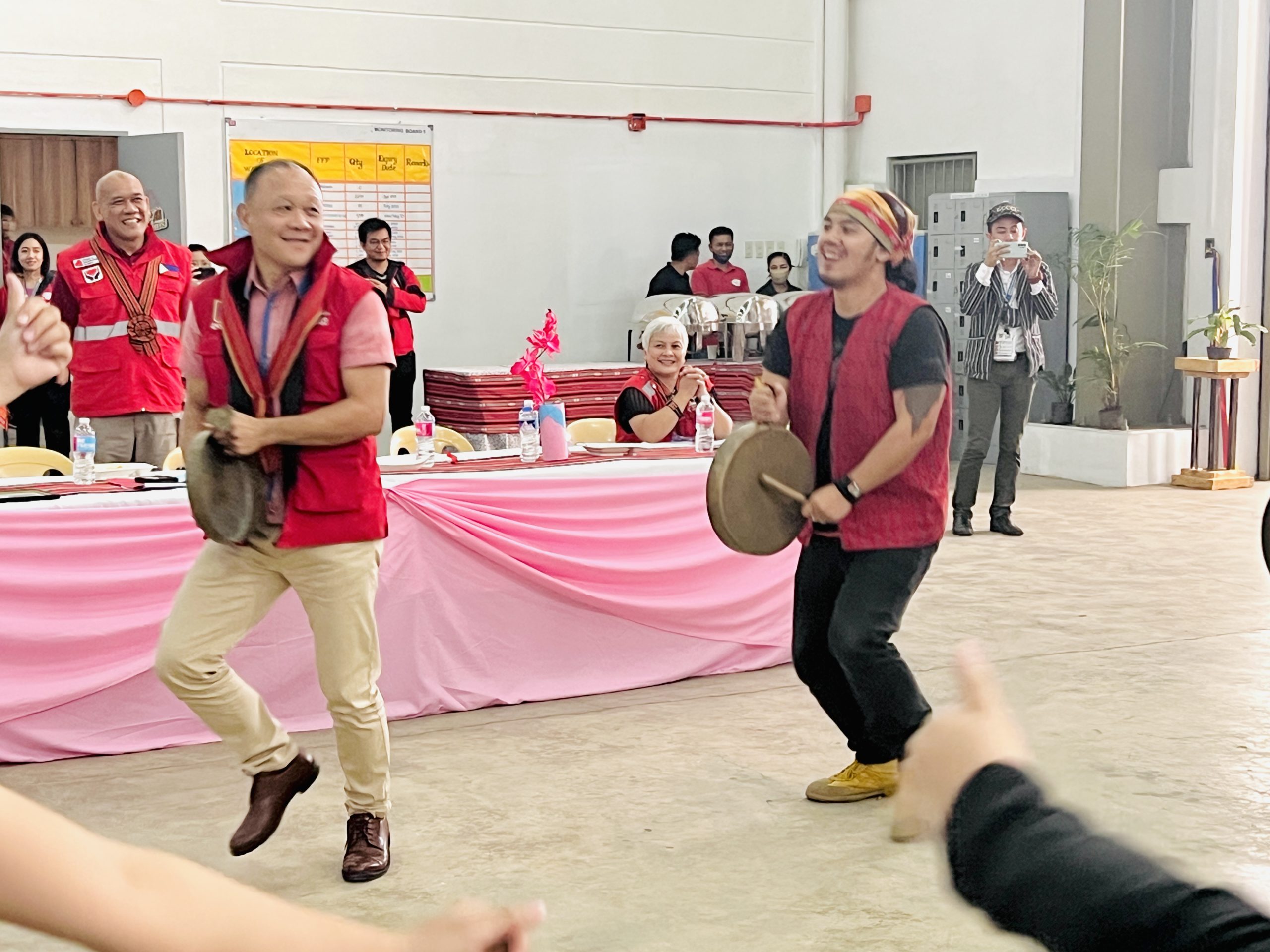 The said event was also an avenue to express appreciation to volunteers during disaster response operations in the region.

In his message, Regional Director Leo L. Quintilla thanked all partner-agencies and volunteers who have assisted in the disaster response operations.

Director Quintilla added that with new rented regional warehouse, the Field Office will continue to ensure enough relief items for the remaining days of 2022 and in preparation for the following years. “Earthquake 7.0, Earthqukae 6.4, Dumaan si Typhoons Karding, Maring, Obet at Paeng yet, DSWD and the Cordillera Regional DRRM Council maintained high level of availability of food packs that is because of our efficient logistics and support. With this new regional warehouse, we are looking forward to a levelled up service delivery in time of disaster response, “Director Quintilla stated.

For the new rented regional warehouse there is an increase in the number of Food and non-food items. For the storage of Family Food Packs, an increase was recorded from the 18,000 FFPs to 40,000 FFPs, from 10,000 Raw Materials to 20,000 Raw Materials, and from 15,000 boxes of Non-Food Items to 20,000 Non Food Items. # DSWD FIELD OFFICE CAR, SOCIAL MARKETING UNIT, LAUREN ALIMONDO